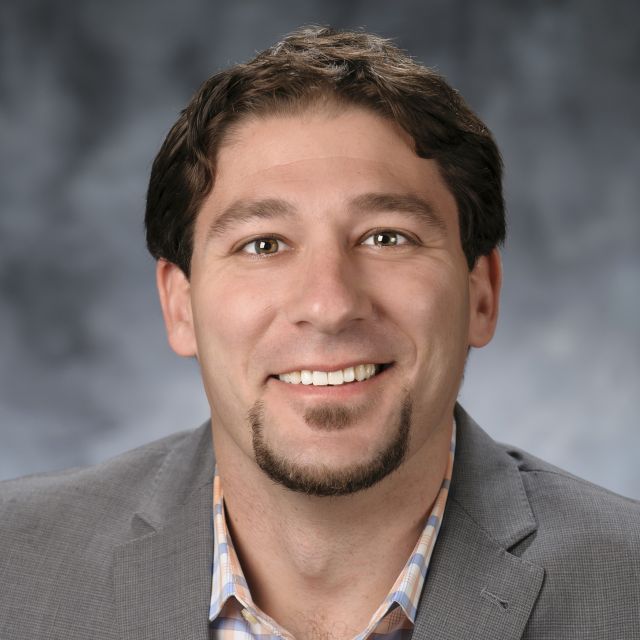 Prof. Klamkin received the B.S. degree from Cornell University, and the M.S. and Ph.D. degrees from the University of California Santa Barbara (UCSB). From 2008-2011 he was a member of the Technical Staff in the Electro-Optical Materials and Devices Group at MIT Lincoln Laboratory. From 2011-2013 he was an Assistant Professor at the Institute of Communication, Information and Perception Technologies (TeCIP), Scuola Superiore Sant’Anna, Pisa, Italy, where he was the recipient of an Erasmus Mundus Scholarship and a Marie Curie Fellowship, and served as the Director of the Integrated Photonic Technologies Center. From 2013-2015 he was an Assistant Professor of Electrical and Computer Engineering (ECE) and Materials at Boston University. In 2015 Prof. Klamkin joined the ECE Department at UCSB where he leads the Integrated Photonics Laboratory (iPL) and serves as Director of the UCSB Nanofab.

Prof. Klamkin serves as a Managing Editor for the journal Nanophotonics, as the Vice Chair for the Microwave Theory and Techniques Society Subcommittee on Microwave Photonics (MTT-3), and as a member of the Journal of Lightwave Technology (JLT) Steering Committee. He also served as Associate Editor for Photonics Technology letters from 2015-2020. He was a General Chair for the 2018 Integrated Photonics Research, Silicon and Nanophotonics Conference (IPR), and served as Program Chair of the same conference in 2017. He serves on the Strategy Committee for the OSA Advanced Photonics Congress. He has served on the Technical Program Committee or Steering Committee for the Microwave Photonics Conference (MWP), the IEEE Photonics Conference (IPC), Photonics in Switching (PS), the Optical Fiber Communication Conference (OFC), the Conference on Lasers and Electro-Optics (CLEO), CLEO Pacific Rim (CLEO-PR), the European Conference on Integrated Optics (ECIO), and IPR. Prof. Klamkin is the recipient of a NASA Early Career Faculty Award, a DARPA Young Faculty Award, A DARPA Director’s Fellowship, and a PIERS Young Scientist Award. He or his group members have received best paper awards at the 2006 Conference on Optoelectronic and Microelectronic Materials and Devices (COMMAD), the 2007 MWP Conference, and both the 2017 and 2019 Asia Communications and Photonics Conference (ACP). Prof. Klamkin has authored or coauthored more than 200 papers, holds several patents, and has delivered more than 100 invited talks or tutorials. He is a Senior Member of both the IEEE and the OSA.