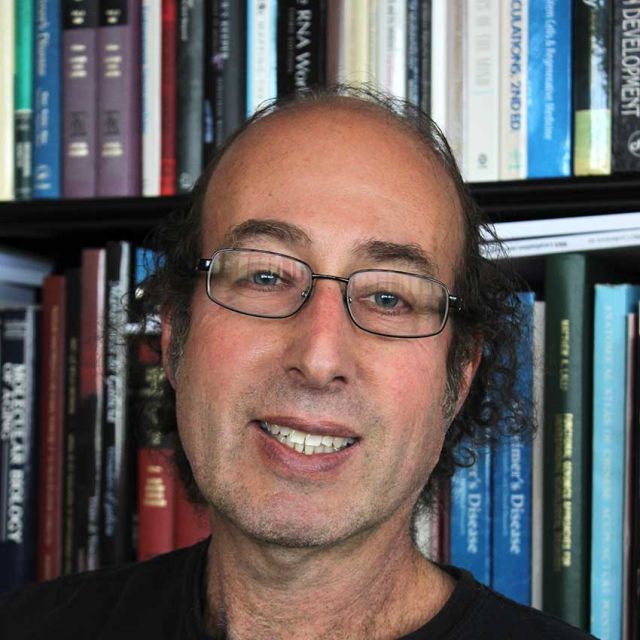 The Kosik lab intends to create an intellectual setting conducive to the exploration of fundamental biological processes, particularly those related to the brain and its evolution.